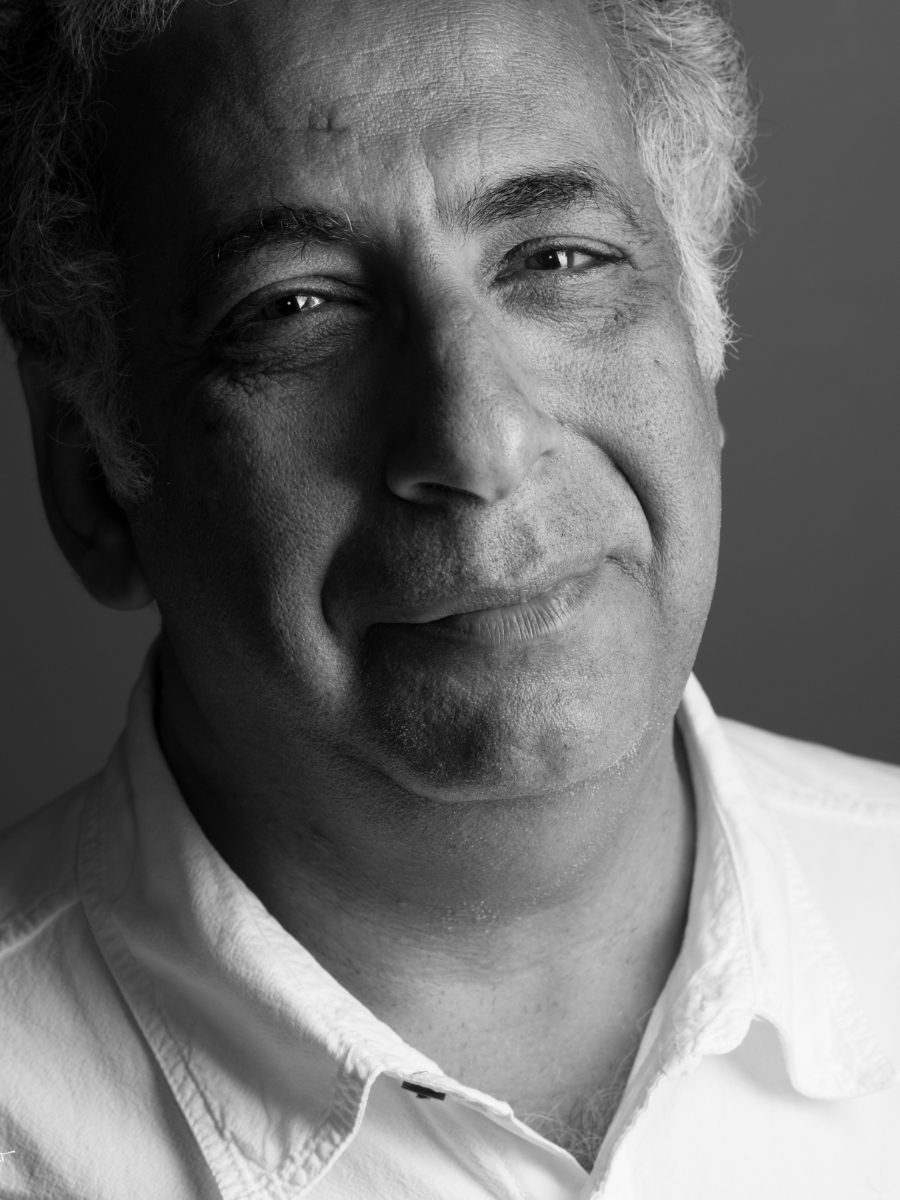 Egyptian / French
Born in Cairo, lives and works between Paris and Cairo.
While his photographic work themes focus on Egypt, they also extend to the Middle East and Africa, among others. Between 1990 and 1994 he began a series of Egyptian portraits that brought together certain themes that would remain a constant in his coming works, such as Inhabited Places and Night. Copts of the Nile (Egyptian Christians) is a study of their rituals and daily life that was presented at the Bamako Biennale in 2003 and published in 2007, a reference work. He continued his research on several issues in Egypt, including the concept of modernity.

Why some women are veiled and others not? … A simple question that worried the teenager I was – in Cairo’s seventies – and never left me. Over time, I heard answers, more or less convincing. Some fell within the religious precepts, others were about morality, others of custom, when the three are not confused … With the resurgence of fundamentalist trends in recent years arguments have been exacerbated.
Among arguments there is: A woman is a temptation that man must be preserved from. Also: You cannot let your own treasure be revealed to strangers’ eyes. Statements set out by men but also defended by women.
These answers have begotten other questions: Why women should be veiled and hidden to men’s desire? What about women’s desire? Could this be a confession that women have a better control of their drive while men are but beasts that cannot escape from it? Either: Between Men and Women, the haggled marriage does it eliminates the seduction? What about power relations and property?
By irony, I return the argument by veiling men who would be irresistible temptations for the women and to avoid them to fall in sin. I therefore designed this series of images of attractive but veiled young men, posing following the example of the feminine fashion magazines. 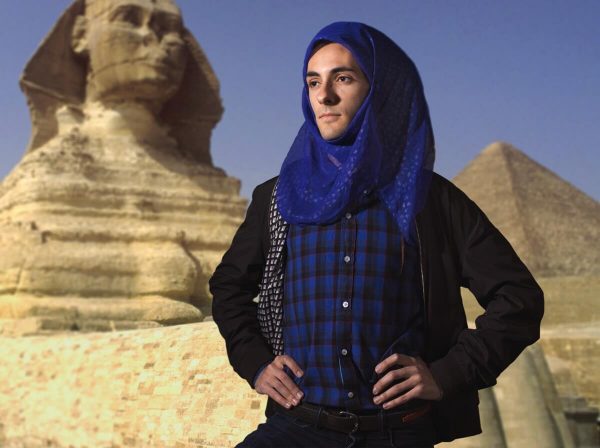 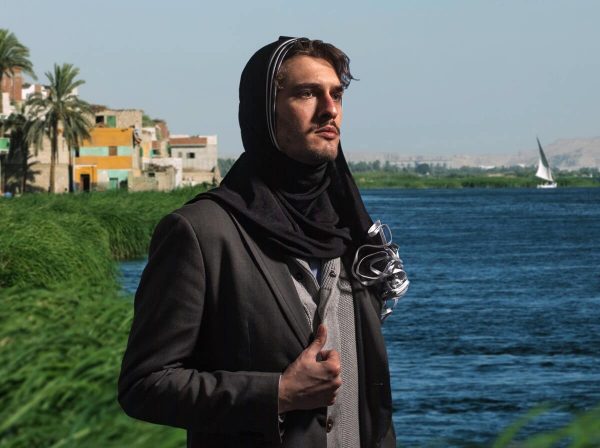 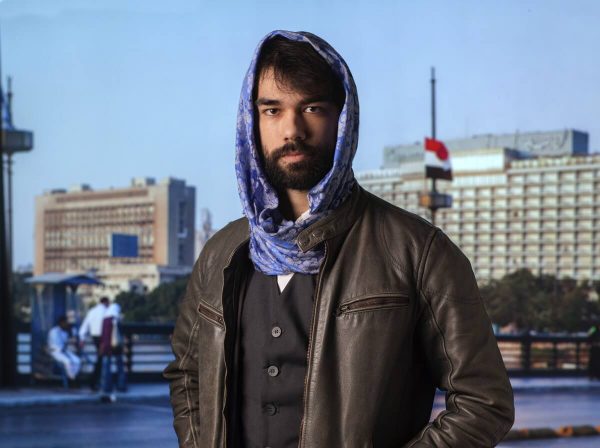 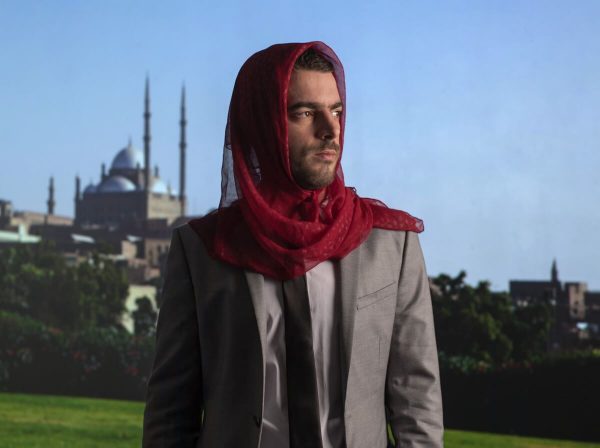 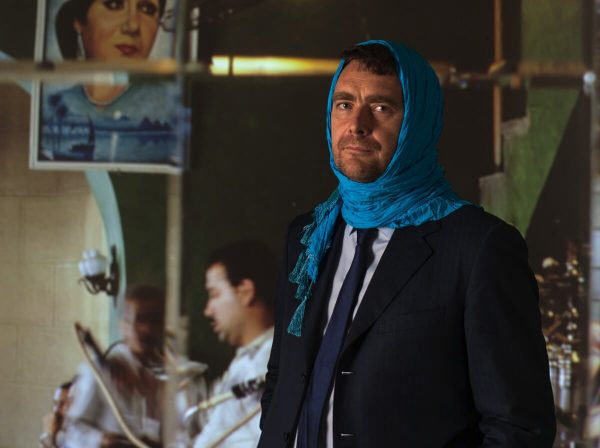 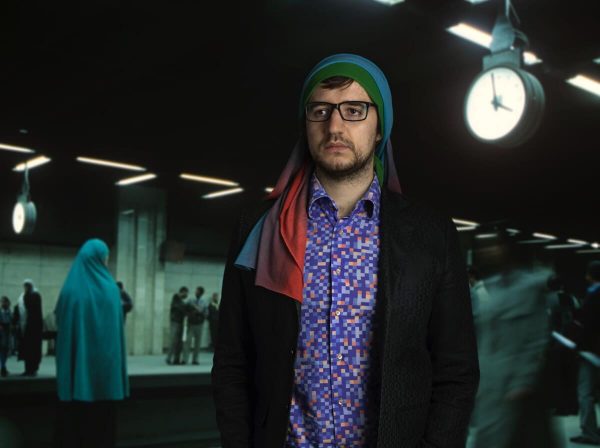 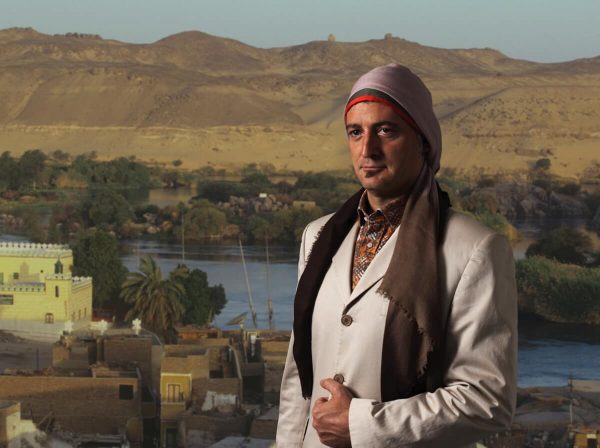 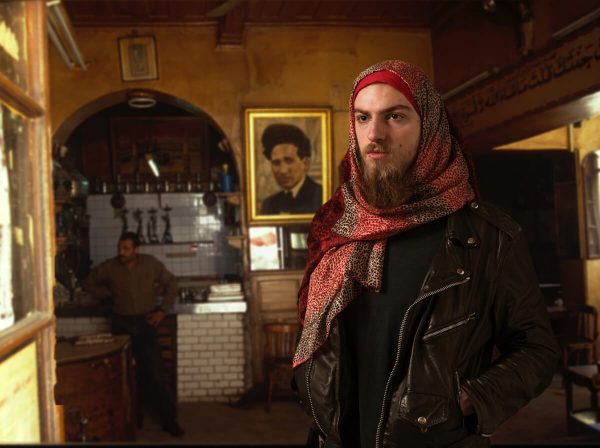 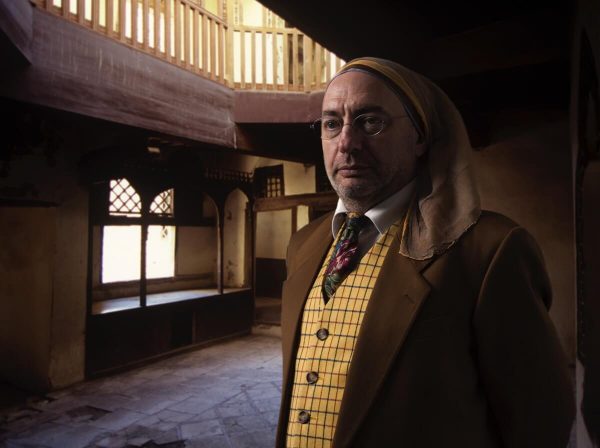 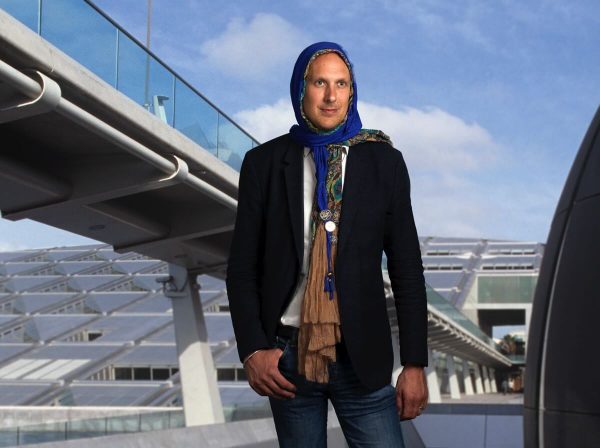 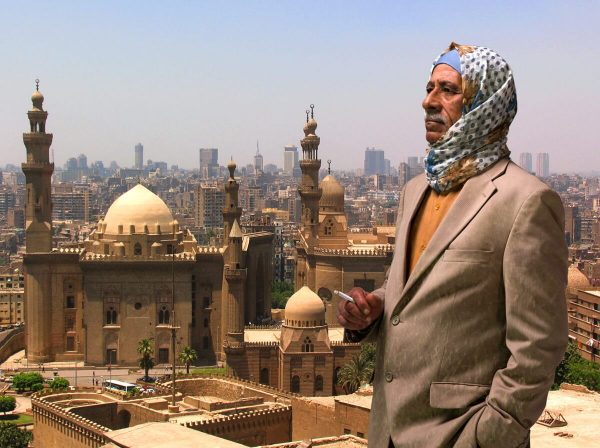 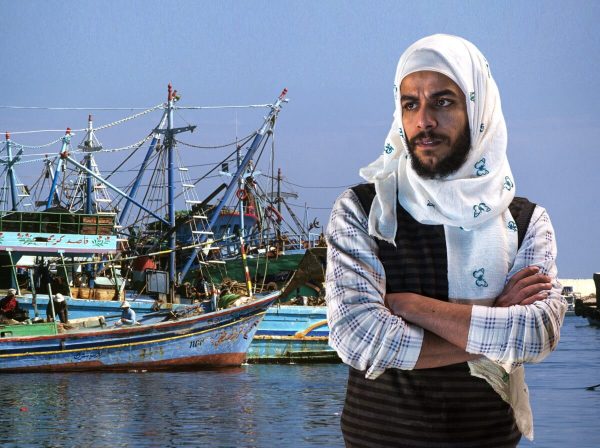 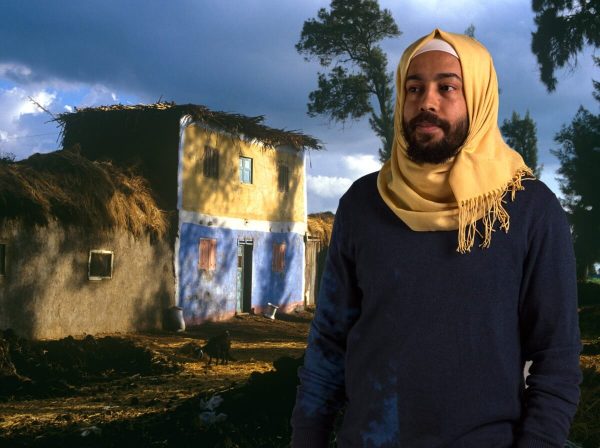 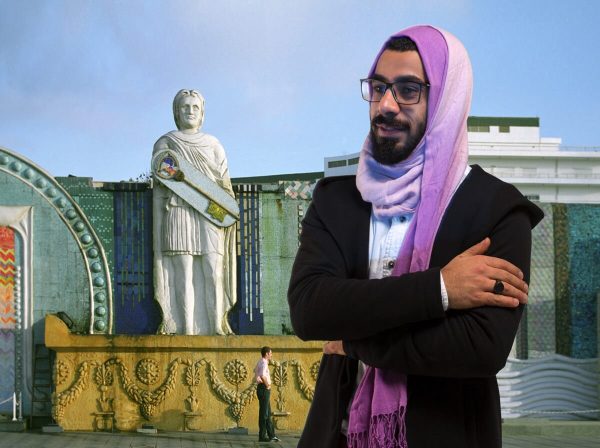 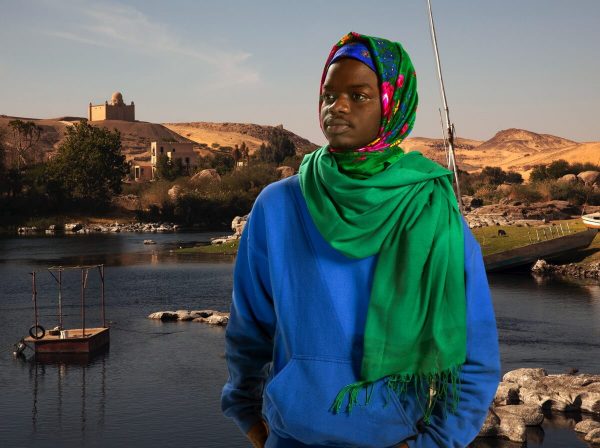 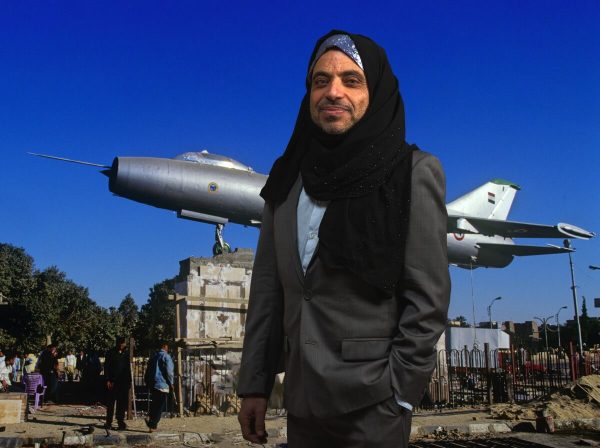 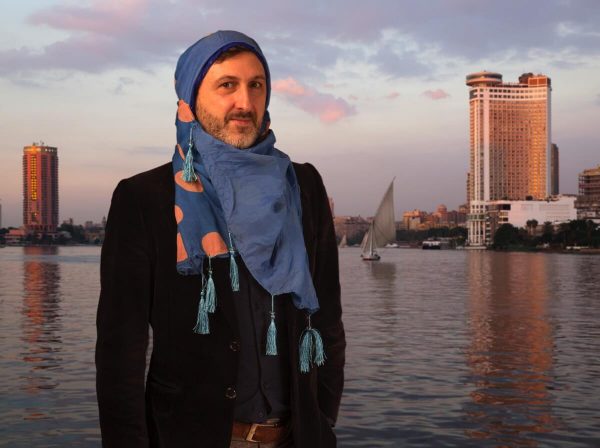