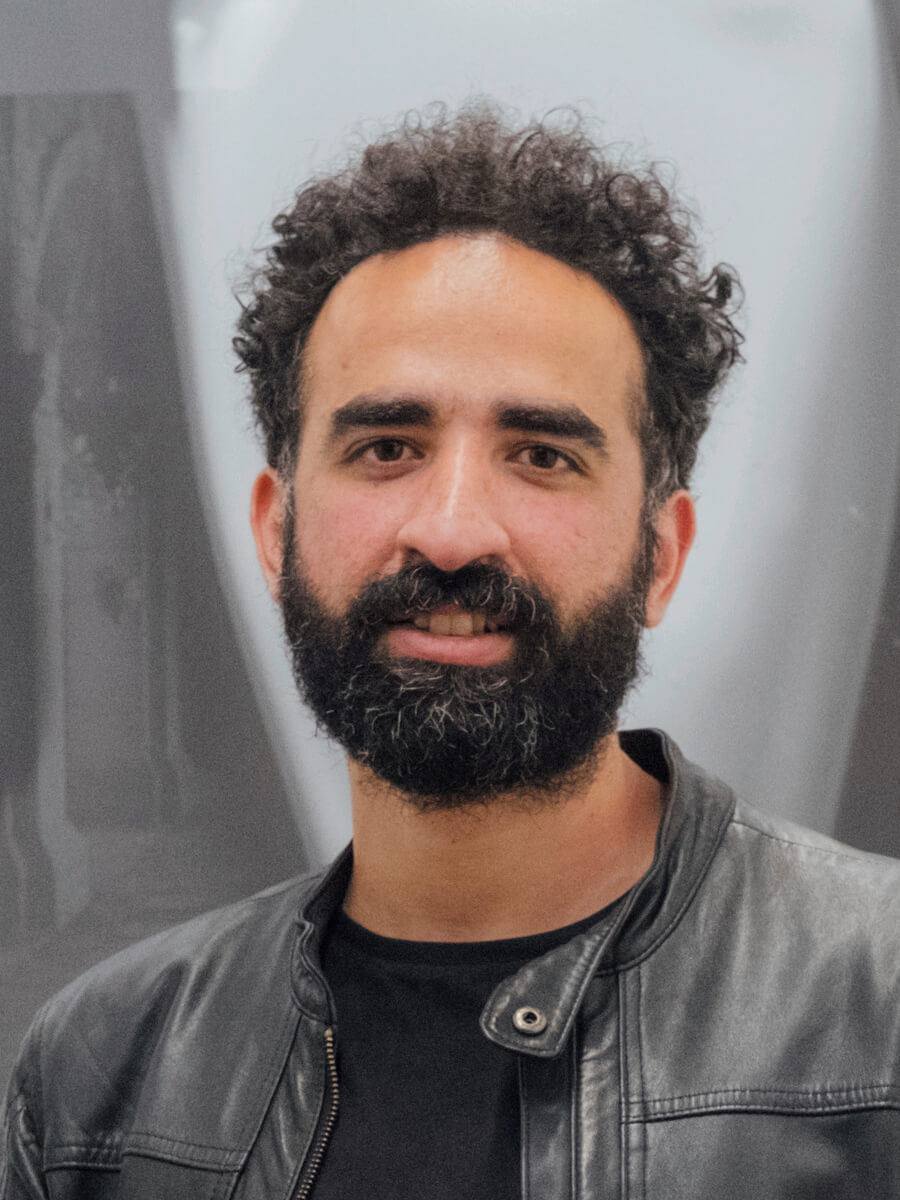 Ezz Monem (born Mohamed Ezzeldin M. Abdelmonem, 1985) is an Egyptian artist living in Melbourne, Australia. He graduated from the Faculty of Engineering, Cairo University in 2007 and worked as a software engineer, but his explorations in visual arts began years earlier. His work has been shown in exhibitions in Egypt, Australia and various other countries in Europe and the Middle East and won many awards. Monem has just completed a Master of Contemporary Art at the Victorian College of the Arts (VCA), University of Melbourne.

In Search of Mohamed

In Search of Mohamed is a set of multichannel videos and photography works using the artist’s first name ‘Mohamed’ as a starting point for his research.

The project explores the tension between reverence and the profane by creating a manifold portrait of Mohamed appropriated from Egyptian cinema, collected, viewed, archived and both digitally and manually manipulated to highlight the ghostly boundaries of representation.

Films have been collected based on specific criteria that involve the use of the name Mohamed, either as a fictional character, a symbolic representation in a religious film, or an actor’s real name displayed in the opening credits. 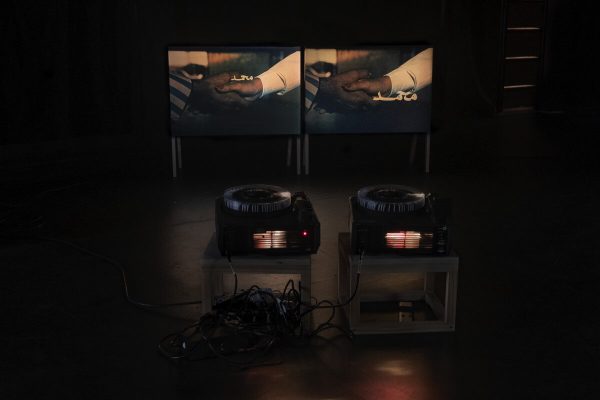 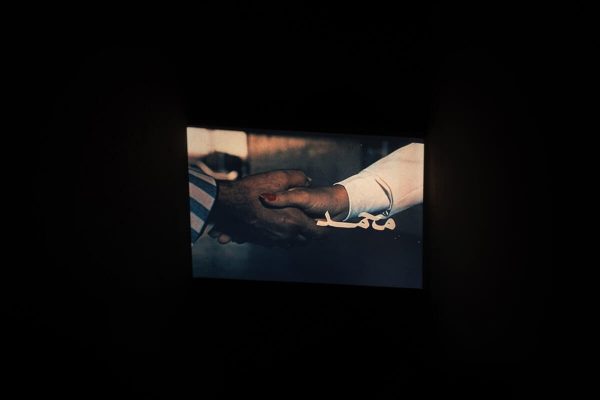 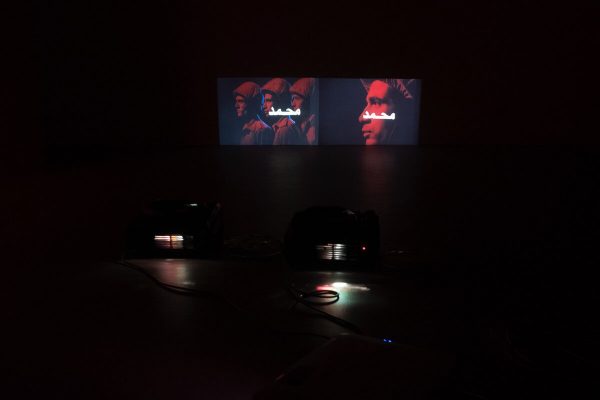 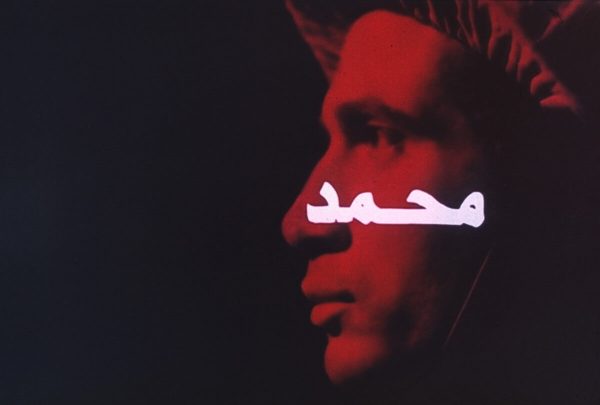 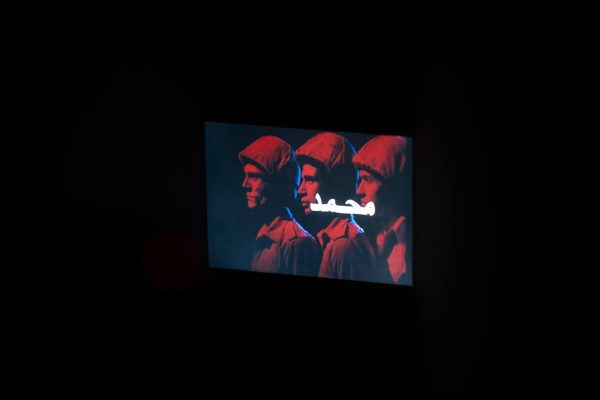 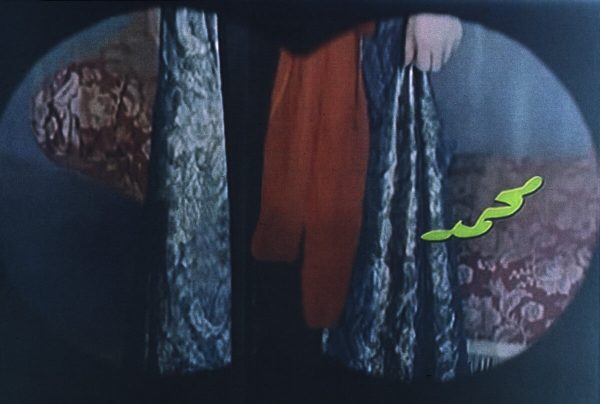 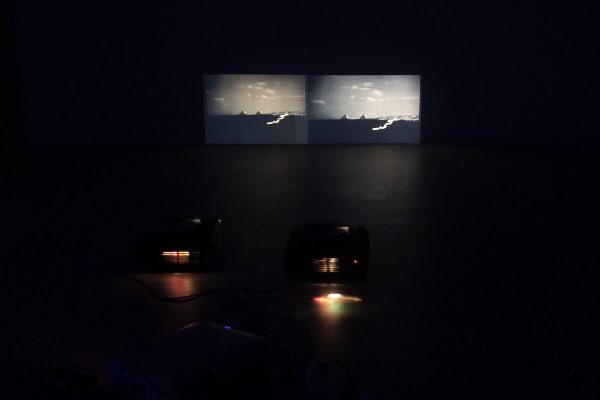 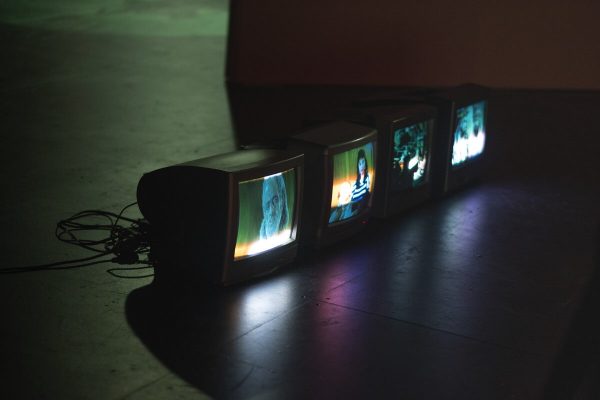 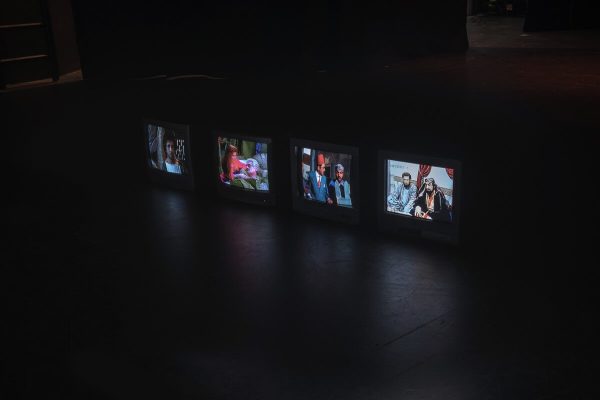 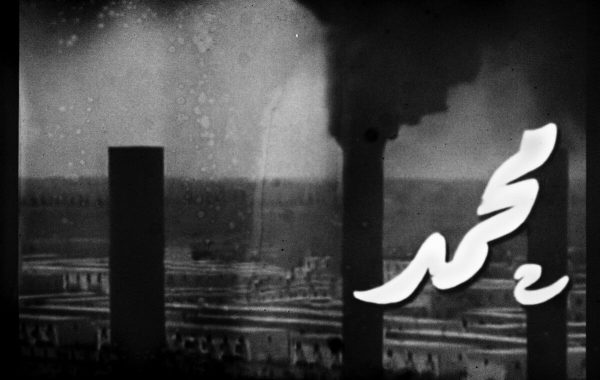